Every first week of April, MARRI RC organizes MARRI Friends Meeting – a traditional presentation of annual results and future plans of MARRI to the Diplomatic Corps, MARRI’s partners, donors, representatives of governmental institutions and civil society sector in North Macedonia. The event also provides opportunity for the stakeholders to discuss the possibilities for joint efforts in the area of migration management in the Western Balkans.

Unfortunately, due to the COVID-19 epidemic, the MARRI Friends Meeting 2020 was canceled and the MARRI Diplomatic Briefing was published instead. 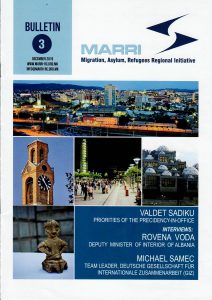 If you call it “Ahead of the game” (Australian Government) or “Fit for purpose” (UN, OSCE), it does not matter. A changing world and the 2030 SDG Agenda require many institutions and organizations to adapt to the 21st century’s challenges and transformation. 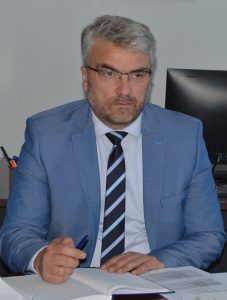 “About 70% of the migrants passing through the Balkan region are adult men” said MARRI RC Director Sashko Kocev in the interview for Faktor. 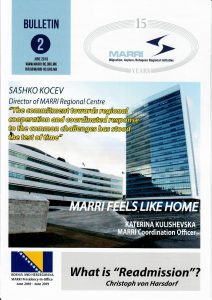 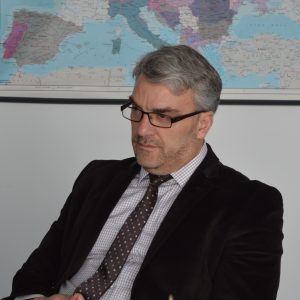 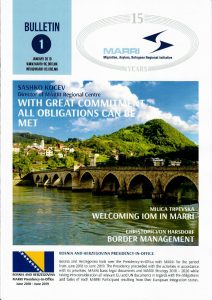 Five months have passed since I took over the position of Director of the MARRI Regional Centre. It is a milestone in my professional life. After more than 29 years with the Macedonian Ministry of Interior, it is the first time that I engage with a different institution – although closely related to the MOI’s tasks in migration management.

I am aware of the challenge I am faced with but at the same time, I am convinced that my extensive experience in Police and border management, as well as the practical knowledge and expertise in implementing numerous EU/IPA funded projects, will greatly benefit our work at MARRI. 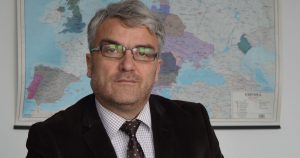 “The situation in the region has been significantly improved in terms of capacities and resources to tackle a large influx of migrants but challenges still persist,..” said MARRI RC Director Sashko Kocev in the interview for Plusinfo, Macedonia.